We're campaigning to ensure animal welfare isn't compromised and our high standards are protected as new trade deals are negotiated now we've left the EU. We'd like to see the process of leaving the EU as an opportunity to improve animal welfare.

Join the animals on their interactive journey through Brexit

Journey through our interactive infographic to learn what's at risk for animal welfare when we leave the EU.

What Brexit puts at risk for animal welfare

You can find a more detailed summary of animal welfare laws in the UK before and after Brexit in Brexit - getting the best for animals (PDF 4.24MB).

What we want to see for animal welfare post Brexit

Now we've left the European Union we want to see the UK and Welsh Governments put animal welfare forefront in legislation and trade negotiations. In 2022, we'd like to ensure the following is maintained or improved upon:

For further information on these issues please read our briefing on trade agreements report. 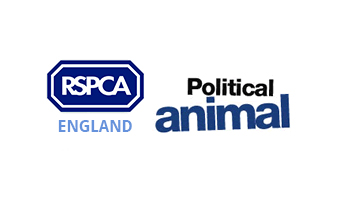 Our resource for politicians, their staff and decision makers. 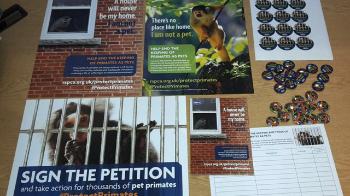 Our campaigns need you

Get updates so we can let you know when a new campaign is live.

The Animal Welfare Act means more animals can be helped - before they suffer.