We're governed by a board of trustees who are responsible for ensuring we're effectively managed and meet our charitable objectives. Day-to-day leadership of the organisation is undertaken by an executive team, led by the Chief Executive.

The RSPCA is governed by a Board of Trustees who are responsible for the overall governance and strategic direction of the charity and for the effective delivery of its charitable objects. The Board comprises of up to 12 trustees, including three co-optees, and each year one-third of the Board's nine elected trustees retire by rotation. This year Kevin Degenhard & Jose Parry will retire from the Board (they may seek re-election should they wish to do so). Sally Phillips will also retire from the Board.

The recruitment process to become a Board member starts with the Nomination stage. This is when candidates nominate themselves for appointment to the role of Board trustee. Any member of the Society may stand for election as long as they meet the qualifying criteria set out within the Society's Rules. In particular, they must have been an RSPCA member for not less than two consecutive years immediately prior to 6th June 2022. They will also need the support of 5 members when they apply.

The Nomination stage for this year's elections opened on Tuesday 3rd May 2022 and closed Monday 6th June 2022 at 3pm.

Nominations are now CLOSED for 2022 elections.

Should the number of nominated members exceed the number of available places on the Board a ballot will take place later this year to determine who is elected and members will receive voting packs in August/September. You can check back here for the latest information on this year's election process. 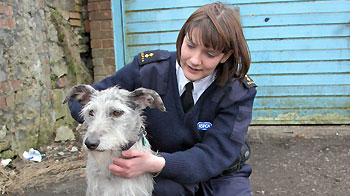 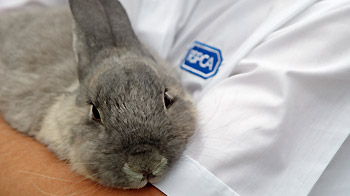 We're on a mission. Find out what our goal is - and help us get there. 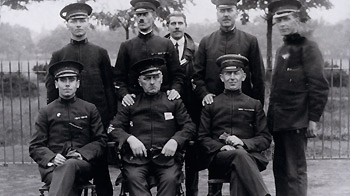 Times have changed in the last 185 years - and so have we.