Fact vs. Fiction - the myths surrounding the Hunting Act

The Hunting Act 2004 outlawed the chasing and killing of wild animals with packs of dogs but now it's under threat of being overturned. We debunk some of the myths perpetuated by those seeking a return to cruelty.

Fiction: Hunting is essential to control the fox population

Fact: There's little scientific evidence to support the argument that hunting with hounds is necessary for controlling the fox population.

The Westminster Government's inquiry into Hunting With Dogs, concluded:

The overall contribution of traditional fox hunting, within the overall total of control techniques involving dogs is almost insignificant in terms of management of the fox population as a whole.

In fact, some hunts have even encouraged foxes to live and breed in their area by building artificial earths and putting food down to make sure there are enough foxes to be hunted for so-called 'sport'.

Fiction: Foxes are dangerous to people and pets!

Fact: This is simply scaremongering.

Confirmed attacks on people are extremely rare and as TV presenter and wildlife expert Chris Packham pointed out, you're in fact approximately 62 times more likely to be bitten by a human than you are a fox.

There's also no evidence that the parasites and diseases foxes may be carrying pose any significant risk to people or domestic pets and there are very few attacks by foxes on domestic pets as foxes are natural scavengers.

Fiction: Hunting is humane, foxhounds are trained to kill with a nip to the back of the neck

Fact: You don't need to be a scientist to know that chasing a mammal, often to the point of exhaustion and allowing a pack of dogs to rip it apart, in the name of 'sport', is inhumane.

A study of post-mortem examinations of foxes killed by hounds above ground undermined this claim, indicating that the animals died from profound trauma inflicted by multiple dog bites rather than a 'quick bite to the neck'.

The study showed that in many cases foxes are disemboweled first. The Burns report also concluded that hunting with dogs causes animal suffering both during the latter stages of the chase and at the kill.

Fiction: The Hunting Act has done nothing for animal welfare

Those who seek a repeal of the Hunting Act are quite clearly not on a mission to improve animal welfare.

Fiction: Hunts target old, weak and sick animals to maintain the health of the population

Fact: This is nonsense. Hounds will pick up the scent of any fox they happen upon during the hunting season regardless of their health.

This claim also conveniently ignores the barbaric act of cub hunting, when fox cubs were specifically targeted for pre-season hunting, each year, to train the new hounds to kill.

Fiction: Nobody has the right to ban a sport, this is an issue of civil liberties

Fact: There's no human right to be cruel to an animal in the name of 'sport' or otherwise. Such challenges to the law have been thrown out by the European Court of Human Rights and the House of Lords.

The Hunting Act does nothing to stop people from participating in the ceremony of the hunt and riding across the country on horseback with their hounds, nor from participating in cruelty free alternatives such as drag hunting. It only stops the violent spectacle of an animal being torn limb from limb. 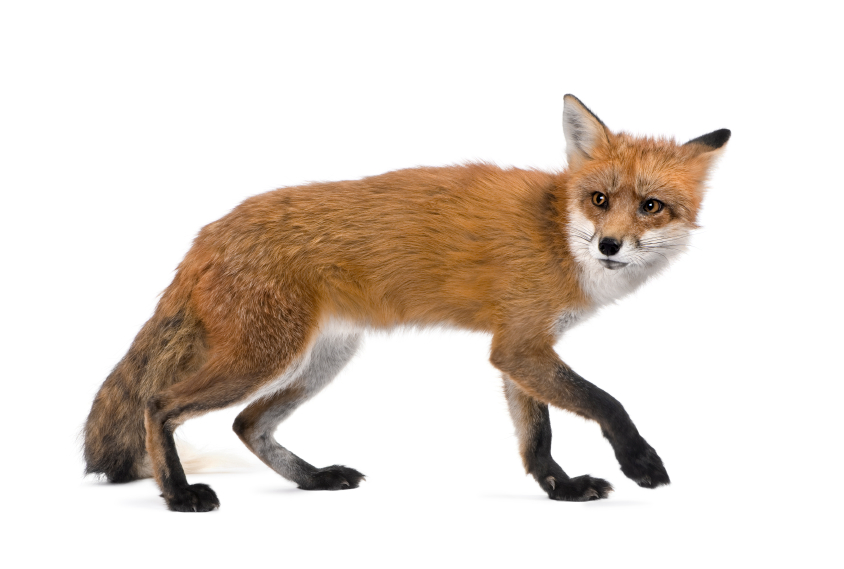 How hunting has changed since the Hunting Act banned fox hunting.