Sky litter is a danger to animals. Email your local council today to urge them to implement a ban on the release of sky lanterns and balloons.

Help us fight the flight of sky lanterns 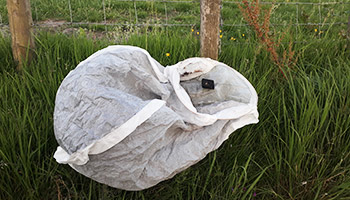 With an estimated 200,000 sky lanterns released every year in the UK, we're worried about the huge risk to wildlife. We have joined forces with the NFU, National Fire Chiefs Council and 16 other organisations to write to Environment Minister Rebecca Pow, and highlight how the UK Government's lack of regulation on sky lanterns is outdated and out of line with the actions of other countries, where sky lantern release is considered environmentally irresponsible and classed as a crime.

Our partnership with the other organisations has resulted in the Department for Environment, Food and Rural Affairs (Defra) commissioning research into the risks associated with sky lanterns and disposable BBQs, an important step forward on a matter that is damaging for the environment and our wildlife.

Our ask of the UK Government is to introduce a complete ban on the use of sky lanterns. An outright ban is the most sensible and efficient way to protect living creatures and clamp down on the dangers and harm posed to our rural communities, livestock and wildlife. We collectively believe this can be achieved through the introduction of Regulations under the Environmental Protection Act 1990.

An estimated 200,000 sky lanterns are sold and released each year in the UK. As the popularity of these items increases, so does the risk to wildlife. Sky lanterns can cause injury and suffering to animals and have a devastating impact on the environment.

There have been reports of animals becoming entangled in these lanterns and becoming injured trying to free themselves, which will cause extreme stress and suffering.

A fire hazard to animals and the countryside

Sky lanterns also have an open flame to help them fly, which is a fire hazard to wildlife and can damage their habitats and the environment. During the dry summer months, this risk is increased as it's easier for grass and countryside to catch fire. 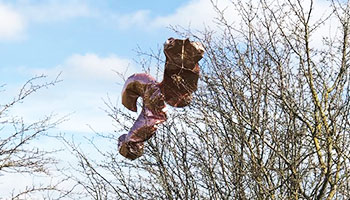 Many balloons are released each year and although they make an impressive sight, when they land they pose a danger to animals and become litter.

In recent years there has been a great increase in the amount of balloon litter. Balloons are often mistaken for food by both land and marine animals, posing a big choking hazard for them. The strings and ribbons that are tied to balloons are also a threat and can cause animals, especially birds, to get tangled up in them.

The impact that balloons can have on animals can be fatal.

Counter-arguments suggest the use of biodegradable balloons and lanterns are a safe alternative, however, this waste is still a risk to animals and can take decades to degrade. 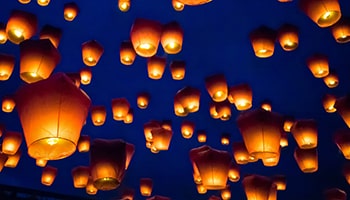 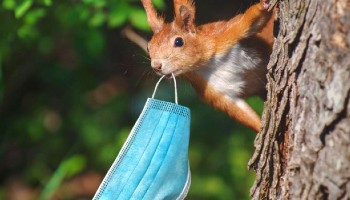 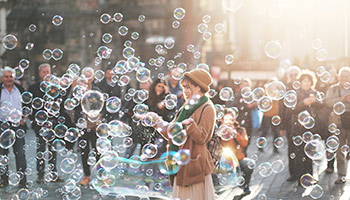