Most people are unaware of the danger to pets from antifreeze poisoning. Eating the smallest amount can cause kidney failure and death, especially in cats.

Here's more on antifreeze poisoning in cats, including the symptoms to look out for and how to keep your pets safe.

If you think your cat may have been poisoned by antifreeze

If you suspect your pet's come into contact with antifreeze or leaked water coolant get them to a vet immediately.

Signs of antifreeze poisoning can show 30 minutes after they've eaten it. It can be two or three days before you notice signs of kidney failure.

Symptoms to look out for are:

The sooner your pet receives veterinary treatment, the better their chances of survival. If left untreated, antifreeze poisoning can cause pain, suffering, distress and ultimately death.

Never 'watch and wait'. If you suspect your pet's been poisoned, contact a vet immediately.

Protecting your pets from antifreeze

We are deeply concerned and saddened about intentional antifreeze poisonings in cats across Britain.

Poisoning cats can constitute a criminal offence under the Animal Welfare Act 2006, the maximum penalty for anyone found guilty is up to 6 months imprisonment and/or a £20,000 fine.

Antifreeze isn't the only winter hazard to cats - the rock salt used to grit roads can also be toxic to animals.

Find out more in our guide to rock salt poisoning in pets. 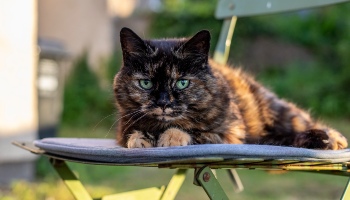 Looking after a cat

Expert information on cat biology, behaviour and advice about how to keep cats healthy and happy. 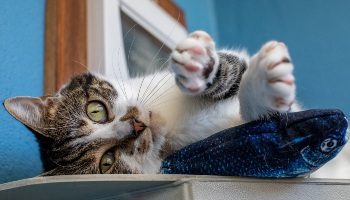 Your cat's health and welfare

Find out more about the health and welfare needs of cats. 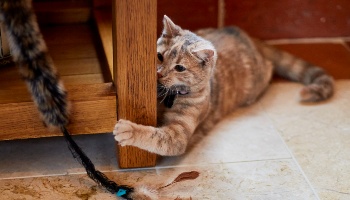 Find out more about the behavioural needs of cats.