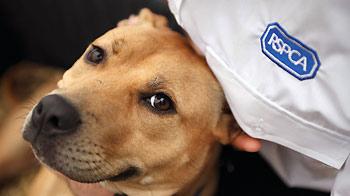 The UK pet population in 2018* is estimated at:

In the UK, it's estimated that 12 million (44 percent of) households have pets* with around 51 million pets owned. 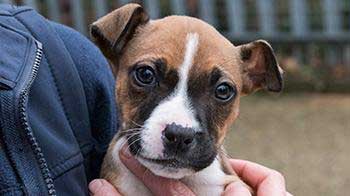 Find the latest RSPCA news in your region. 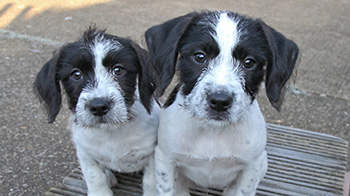 In 2018 we launched our Generation Kind initiative to teach a new generation of animal compassion.