Together we did it!

After years of campaigning, thousands of emails and hundreds of animals failed by our sentencing system, we're delighted that the UK and Welsh Governments have announced they will introduce longer prison sentences for animal abusers.

The announcement to increase the maximum prison sentence from six months to five years sends a strong message, that animal abuse will not be tolerated. Causing harm to an animal is an offence that will be taken seriously by the courts.

Thank you to each and every one of you for supporting the campaign and standing up for animals.

Following our campaign, we were asked by the Welsh Government to chair a Ministerial Task and Finish Group, to explore the options for an 'Animal Offenders Register' for Wales. The group submitted a report to the Welsh Government in July 2018 with a number of positive recommendations. However, as the Cabinet Secretary confirmed in the Senedd, the report wasn't able to recommend the development of a register at this time.

We're committed to continue working with other agencies to ensure those banned from keeping animals are not breaching their bans.

We still need you!

Taking actions for animals such as signing a petition or emailing the Minister can help make a difference. Why not sign up to receive our campaign emails and be the first to know how you can help. 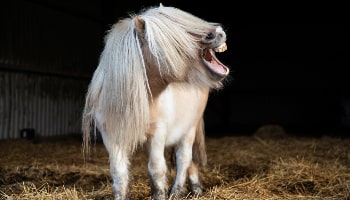 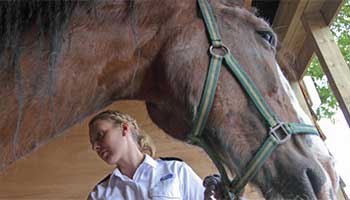 How our inspectors investigate complaints of animal cruelty and neglect.