The UK Government has a manifesto commitment not to do deals in trade agreements that undermine our animal welfare standards. Under the Trade Act, the Secretary of State has to report on how it will impact existing trade deals on our standards. However crucially this doesn't apply to future trade deals such as with Australia or the USA. The win we got that the Trade and Agriculture Commission (TAC) will report on future trade deals is good but the Government has stalled in setting up this independent Commission. 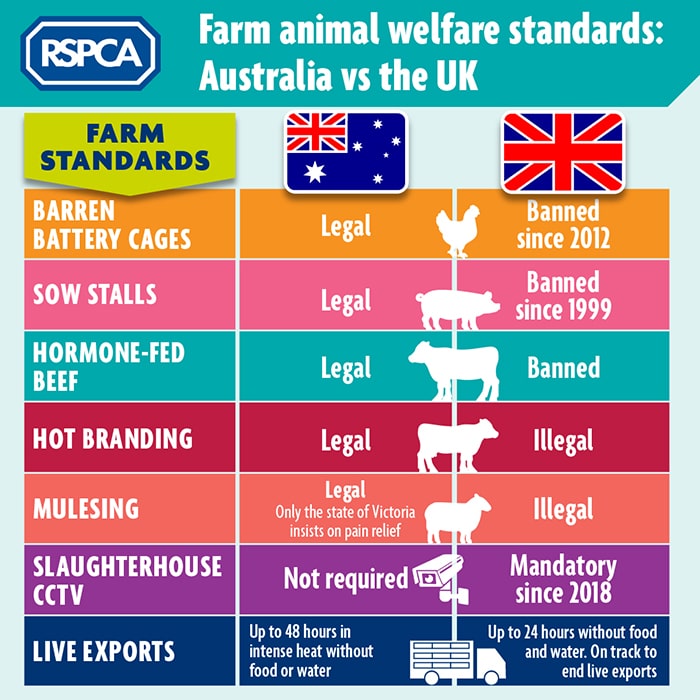 The UK is in the final phase of agreeing on a trade deal with Australia, many of their standards are well below UK farm standards in areas such as:

All of which have been illegal in the UK over the past decade.

We risk exporting our farm standards and farmers if we allow in such products.

What we want now to improve farm animal welfare

There are still ways to protect our farm animal welfare standards, which we'll continue to campaign on. As part of the Agriculture Act, we now need the UK Government to:

Sign up for our newsletter to get updates and take part in future campaigns. 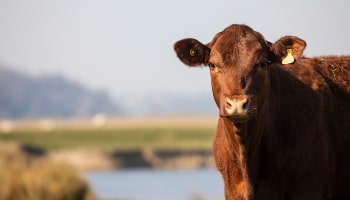 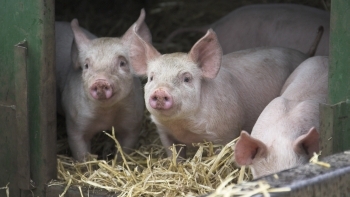