What does brachycephalic mean?

Brachycephalic means shortened head. There are lots of animals who have been selected for this appearance and have short snouts and flat faces.

Because of this extreme body shape, brachycephalic animals have a much higher risk of developing numerous painful illnesses and diseases than other animals. Read more about the common health problems affecting brachycephalics. 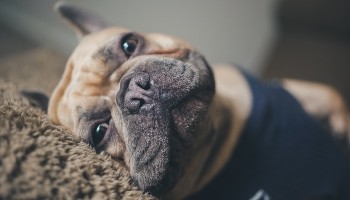 Caring for your flat-faced pet

Our top tips for keeping your flat-faced pet healthy. 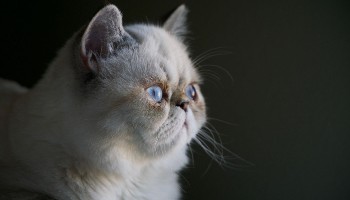 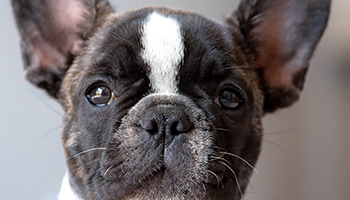 Flat-faced pets carry a high health risk. Why tackling this problem can give all animals a long, happy and healthy life.