If someone has done something illegal to a wild animal, please call our cruelty line on 0300 1234 999 or contact the police.

The Wildlife and Countryside Act 1981

This legislation protects wild birds and other animals in England and Wales (Scotland has a separate law). The act can be viewed online, although this may not be up to date.

The Act is complicated so we've selected some of the major points below and recommend that you also learn more on the RSPB's website.

Some key points of the Wildlife and Countryside Act include:

The JNCC's website has links to other laws, including the Habitat and Species Regulations, which provide protection for animals such as bats, otters and dormice throughout Europe.

Campaigning for changes to wildlife laws

We campaign for relevant changes to legislation to protect wild animals from unnecessary suffering, and provide evidence to consultations when the government is considering changes.

We also assist with police investigations and prosecute people involved in wildlife crime, such as badger baiting or the trapping of songbirds.

Find out more about our work to improve the welfare of wildlife in the UK. 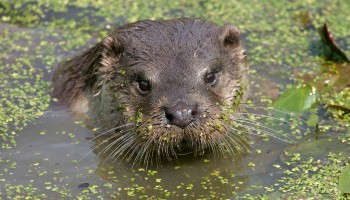 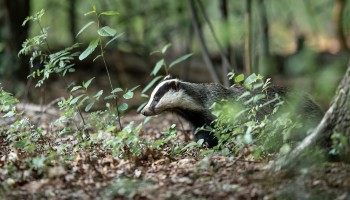 Badgers and the law

Discover what protection badgers have under the law in England and Wales - and how you can help.