The slaughter process has two stages:

Stunning, when performed correctly, causes an animal to lose consciousness, so the animal can't feel pain. The law states that, with few exemptions, all animals must be stunned before 'sticking' (neck cutting) is carried out.

Sticking is when an animal's neck is cut, using a very sharp knife, to sever the major blood vessels in its neck/chest that supply the brain, ensuring rapid blood loss and therefore death.

There are various methods available to stun larger animals, these include:

After stunning the animal is shackled by a hind leg and hoisted above the ground and the slaughter person sticks the animal.

There are two main methods used for the killing of poultry: 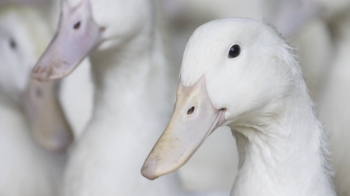 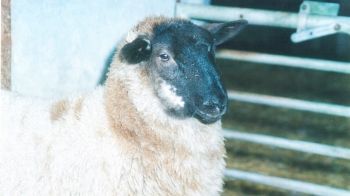 Find out more about slaughter without pre-stunning 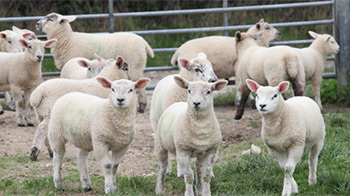