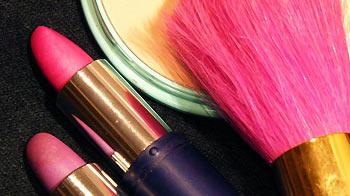 The use of animals to test cosmetics products or their ingredients is banned in the UK and all other member states of the European Union. Since March 2013, it has also been illegal to sell cosmetics products within the EU which have been, or which contain ingredients, newly tested on animals.

The RSPCA has long campaigned against this use of animals. There are already more than enough cosmetics products available and thousands of existing cosmetics ingredients are accepted as safe. It is simply not justifiable to cause animal suffering to develop more.

It is encouraging that a number of countries outside the EU are also now seeking to adopt similar bans. However, in others - including China and the United States of America - animals are still used to test cosmetics ingredients and products. Our focus will now be on ending the suffering of these animals too.