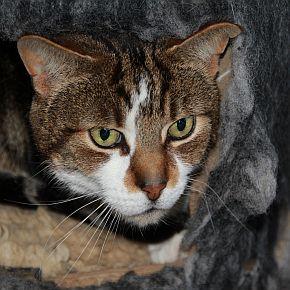 Our first charity shop opened at 2a Nene Parade, March in the summer of 2005 as the RSPCA Huntingdon & March Branch.

We stayed there five years until we outgrew it and moved into our current shop premises at 37-39 High Street March in the autumn of 2000.

Our furniture shop opened in March in October 2010.

The St. Ives shop at 4 Market Hill opened for business on the 20th October 2008.