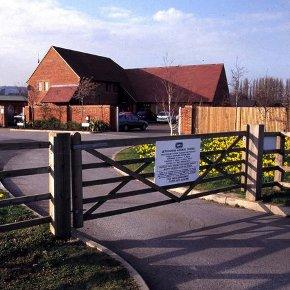 Leybourne Animal Centre is a 23 acre site used for the rehabilitation and rehoming of domestic animals. In addition to this we are also a temporary holding centre for wildlife casualties.

All the animals here have been admitted as they have had a welfare need identified by our RSPCA Inspectors. Animal Welfare Officers, Animal Collection Officers and Animal Centre Staff.