When someone is cruel to an animal, many people feel that they should be punished. But, in order to prevent someone reoffending, punishment is often not enough.

It's really important for the person to understand the consequences of their actions and what triggered them so that they don't engage in the same behaviour again.

If we can reach young people early enough, they're much more likely to break this cycle of cruelty for good.

Our Breaking the Chain project was founded in 2010, helping to rehabilitate young people who've harmed animals in the past or shown that they are at risk of harming them in the future.

This interactive tool forms part of the training we provide to Youth Offending Teams so that they can help prevent the same behaviour happening again, and enabling a greater empathy for animals in the process.

We know that if a young person harms an animal and we do nothing to change their way of thinking, then there is every likelihood that they will offend again. That's why Breaking the Chain is so important. It's the only project of its kind that aims to bring about empathy for animals in young offenders. I have no doubt that it has a vital role to play in preventing future animal cruelty.

What we've done so far

In the first eight years of the project, we've reached a large number of young people across England and Wales through our Youth Offending Teams. We currently have three dedicated staff members, who are training these teams to encourage compassion for animals in the people they work with.

The response we've had to Breaking the Chain has been overwhelmingly positive, with members of Youth Offending Teams saying they have noticed a marked difference in young people's attitudes towards animals.

What you can help us achieve

With your support, we can widen the impact of this unique project by training more Youth Offending Teams. We can also create more online training resources such as those which discuss wildlife crimes or encourage more sensitive thinking towards animals.

Through intervention work or restorative justice. we can change the attitudes and behaviours of children who have offended by helping them to understand the implications of what they done, by focussing on the victim. By supporting this project, you could help prevent future animal suffering. 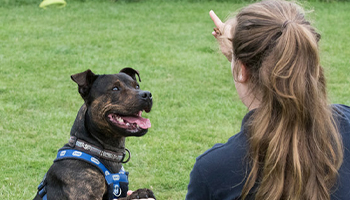 Helping children in care or from deprived backgrounds 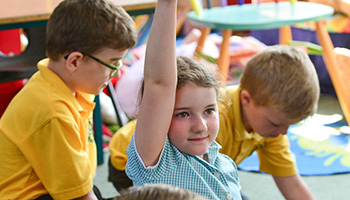 Call for animal welfare in education

We want to see animal welfare taught in schools. 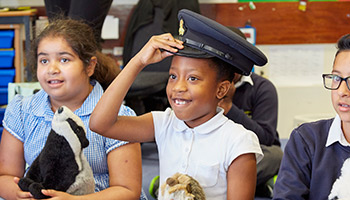 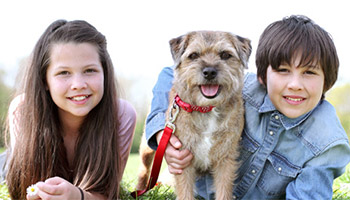