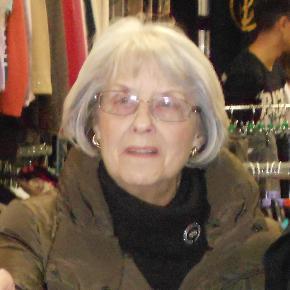 The Hertfordshire East Branch of the Royal Society for the Prevention of Cruelty to Animals (Charity Number 208244) was established in 1962 in order to raise money for local animal welfare.

Pat Trussell, who was our Branch Secretary until September 2014, ran the Branch for over 40 years and was the "oracle of the Branch".

Paula Wilson was elected from June 2015 as Branch Secretary.

Hilary Cherry took over as Branch Secretary from July 2016.

For many years our offices were based in Green Lane, Letchworth Garden City in a shed in Pat's garden.  Many people thought that we had an Animal Centre with luxurious offices and were very surprised to see our "office", especially in the cold winter months. 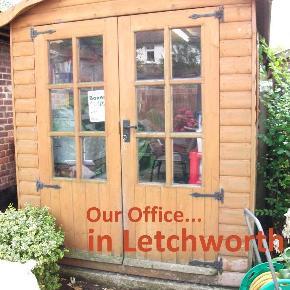 After Pat's passing, John her Husband, very kindly let us remain working in the garden until he too sadly passed away in March 2016.

It was was the end of an era on 16 May 2016 when we vacated our old offices and moved into our new offices in Baldock, Hertfordshire.

It is the aim of the Branch to be able to afford its own offices and Animal Centre for the public to visit.