The nominations are put before an independant celebrity judging panel. We would like to thank each of our judges for supporting the awards. We'll be releasing who our judges are up until March so keep your eyes peeled for updates. 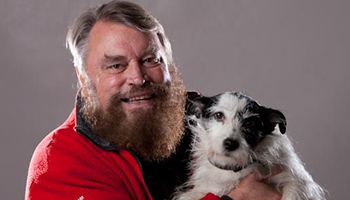 The son of a South Yorkshire coal miner, Brian Blessed was born in 1936 in Mexborough and grew up in the mining village of Goldthorpe. He trained at the Bristol Old Vic Theatre School before beginning a distinguished and varied career, which has encompassed all media. Brian is now one of this country's best known and most highly respected actors.

He has played a variety of memorable parts on stage, television and in film. He's best known for his booming voice, Shakespearean acting and comic roles in films like Flash Gordon and the Blackadder TV series.

An accomplished author and keen adventurer, Blessed has enjoyed a lifelong love of animals.

Brian lives in Surrey with his wife, the actress Hildegard Neil. They share their home with numerous dogs, ponies, cats, ducks and fish !! They have one daughter, Rosalind, who is also an actress. 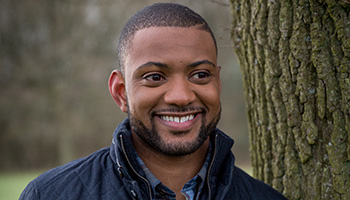 JB Gill rose to fame as a member of one of the UK's biggest boybands - JLS. They dominated the charts for five years, boasting 5 number 1 singles, over 10 million record sales worldwide and a multitude of awards.

After deciding to settle down in the Kent countryside JB adopted RSPCA rescue pig, Ginger, and his love of farm animals grew from there.

Now an established member of the farming community, JB has used his success within the entertainment industry to highlight his passion to educate children about animal welfare and the origins of food and he is the lead presenter on CBeebies' BAFTA-nominated television series, Down On The Farm. He is part of the presenting team on C5's Springtime on the Farm and Big Week at the Zoo and also regularly contributes to BBC shows Songs of Praise and Countryfile. 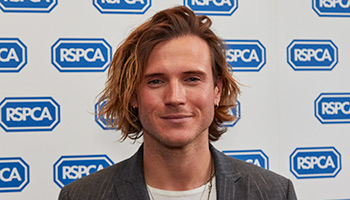 Dougie Poynter is a well-loved musician, songwriter, designer, model and author. He is committed to cleaning up the planet and played an active part in the campaign to ban microplastics in the UK.

Dougie has been the bass player of the band Mcfly since 2003 and, along with bandmate Tom Fletcher, is also behind the bestselling children's picture book series The Dinosaur That Pooped.

Not just an all round animal enthusiast and keen conservationist - Dougie is also the proud owner of a praying mantis named Lumpy Space Princess! 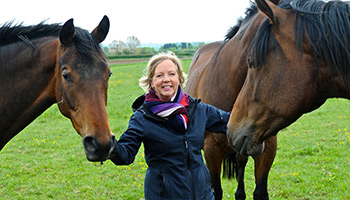 We are delighted to have Deborah on our panel for the second year.

Deborah is a highly successful business woman and entrepreneur and one of the most popular investors on the BBC's Dragons Den. She has built phenomenally successful and diverse businesses in fashion, glass and ceramics exports and holiday parks to name a few.

Deborah supports ethical, fair practice both in business and in life and feels that taking care of the environment and wildlife is extremely important. She is actively involved in numerous charities and is a Fellow for the WWF, and a patron of Tusk Trust and the Micro-loan Foundation.

A self-confessed animal lover, she is passionate about equine welfare. Deborah has five horses in her yard and confesses "they can be quite spoilt!" 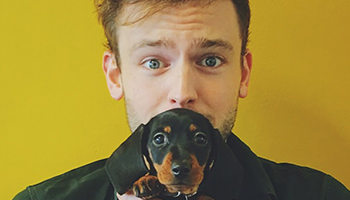 Rory the Vet is a practicing veterinary surgeon, social media influencer and media vet based in London.

Rory graduated from the Royal Veterinary College in 2015 and has since, been building a wonderful career in television. He holds a leading role in the CBBC show The Pets Factor, is the resident vet on Blue Peter and has been involved in a number of other productions with BBC and channel 5. As well as this Rory has had guests spots on BBC Breakfast, Lorraine, CBBC HQ, Radio 5 live as well as Saturday Morning Mash Up where his warmth and knowledge has shone through.

Rory's approach and ethos is centred around education and communication and he is working hard at changing the perception of vets by building a wider knowledge for the general public within the care and health of animals. Rory is already an ambassador for Streetvet who provide veterinary care for homeless and vulnerable and has been involved in a large number of RSPCA events and projects.

"I am truly honoured to have been asked to be an ambassador for the RSPCA. Animals and their welfare has been a constant passion of mine from a very young age and I am delighted to be working with a charity that has that at the centre of their ethos. I look forward to offering my support in any way in can, to further the incredible job the RSPCA do in looking after the animals of the UK and across the world."

The judges decision is final and no correspondence will be entered into. Due to the large number of nominations received, sadly we are unable to contact unsuccessful applicants. If you haven't heard from us by April 30th please assume that you have not been successful. 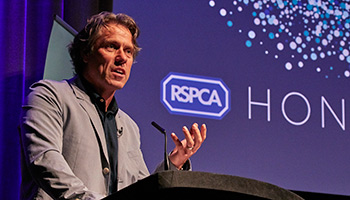 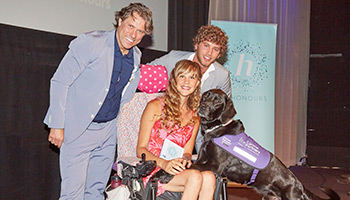 Here are a few of the award-winning stories that show dedication, compassion and love for animals 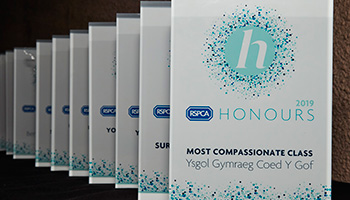