Wales will soon be a kinder and more compassionate place towards animals.

Thousands of you helped make Wales a kinder place

Thousands of you let the political parties know how important animal welfare is. The election marked the first to the newly-named Welsh Parliament and was a crucial moment for animal welfare. It was also the first Senedd election when 16 and 17 year-olds will be able to vote too.

We've been eagerly awaiting the manifestos from the political parties in Wales and now that these have been published, we're pleased to report that the results are hugely positive!

With dozens of RSPCA manifesto asks included, the political parties are clearly listening and, even better, all major parties produced a dedicated animal welfare section in their manifestos in response to our campaign.

With post-Brexit agricultural payments, a future ban on the third party sales of puppies and kittens and a potential ban on the use of snares all on the horizon, the poll comes at a crucial time for animals in Wales.

Thank you for your support and for helping us achieve this huge change in law, thank you for speaking up on behalf of animals who needed your voice. 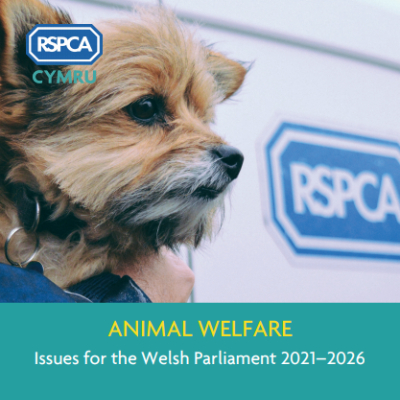 Last year, RSPCA Cymru worked tirelessly to compile a list of our animal welfare asks which we feel will make Wales a more compassionate place for all animals - be them big or small, wildlife or pets - or any other animals. Our asks for the first sitting of the Welsh Parliament can be found in Animal Welfare - Issues for the Welsh Parliament 2021-2026.

We've been engaging closely with politicians and political parties to ensure as many of our 'asks' as possible are included in the offering parties are making ahead of May.

Following the results of our campaign, and are thrilled that the political parties are making moves to make Wales a kinder, thoughtful and more compassionate place.

Subscribe to our campaign network so we can let you know what the next step is. 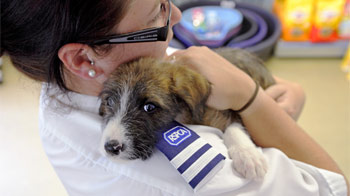 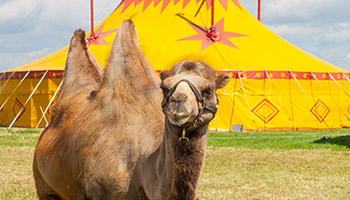 Wild animals in circuses are now banned in England and Wales.