Chinese lanterns (also known as sky lanterns) consist of a paper-covered wire or bamboo frame and an open flame heat source, which lifts the lantern into the air where it can float for miles from the point of release. Once extinguished the lantern falls back to earth.

Are Chinese lanterns banned in the UK?

The dangers of Chinese lanterns

Paper lanterns aren't safe for animals and the environment. They can cause injury, suffering and death to animals by:

When ingested, sharp parts like the wire frame can tear and puncture an animal's throat or stomach causing internal bleeding. Animals can also become entangled in fallen lantern frames, where they can suffer from injury and stress trying to get free or starve to death from being trapped. Marine life is also endangered by lanterns falling into the sea.

Are paper lanterns a fire hazard?

Sky lanterns can cause fires as they use an open flame to float. This risk can destroy habitats and set animal housing, feed and bedding alight.

They've already been banned in some countries and fire services have issued warnings to people over the fire risk following incidents such as the Smethwick recycling plant fire.

During the dry summer months, the fire risk is increased as it's easier for grass and countryside to catch fire.

Are biodegradable lanterns a safe alternative?

Don't be fooled into thinking that 'biodegradable' paper lanterns are safe. Materials like bamboo is used instead of wire, but can take decades to degrade and there's still a fire risk.

We want people to use alternatives to these types of paper lanterns and avoid the danger to our countryside and animals:

Urge your local council to ban the use of lanterns on council land.

What else can you do?

Help us, and many other organisations including the Marine Conservation Society, Women's Food and Farming Union (WFU), Soil Association and National Farmers Union (NFU), to call for a ban on Chinese lanterns.

Other way to help: 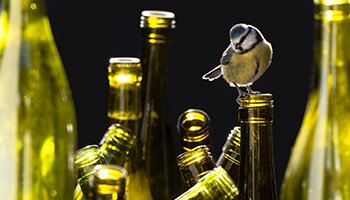 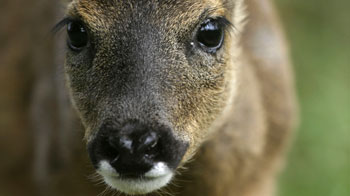 Found an injured wild animal? Here's some advice on what to do next. 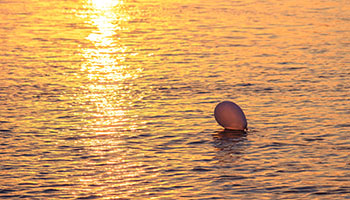 Sky lanterns and balloon releases are a danger to wildlife. Ask your local council to prevent sky litter on council land.