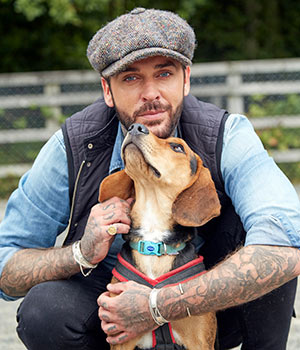 TV personality Pete Wicks shot to fame in the reality TV show The Only Way Is Essex (TOWIE) and has since appeared on a number of popular primetime entertainment shows. He also has his own fashion line and has written a memoir about how dogs changed his life. He owns two rescue French bulldogs - Eric and Peggy, and is an advocate for animal welfare, often speaking out on issues such as animal cruelty, the dog meat trade and fur trade among many others.

I've followed the work of the RSPCA for as long as I can remember so I'm honoured to become an ambassador for them. I have always loved and been passionate about animals and animal welfare so I can't wait to support such an amazing charity and all the hard work they do to stop animal cruelty. 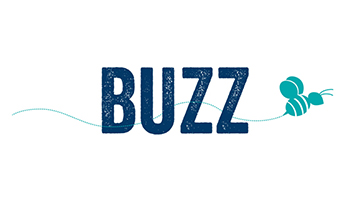 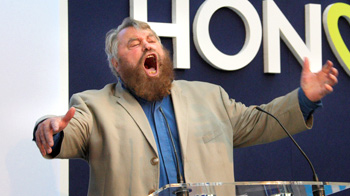