The RSPCA is urging the Government to take immediate action to solve the farming crisis and stop the emergency culling of healthy pigs. 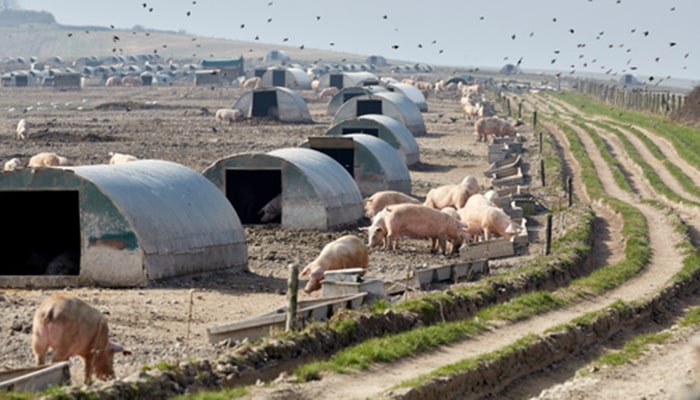 The animal welfare charity, which has a farm assurance scheme with almost 4,000 members, said the crisis is bigger than an 'on farm problem' for the industry to solve and the Government needs to step in now and fix it, as they did for the fuel crisis.

Emma Slawinski, Director of Advocacy and Policy for the RSPCA, said hundreds of thousands of farm animals may suffer catastrophically if farmers are forced to cull on farm due to slaughterhouse and butchery worker shortages and transport difficulties.

She said: "I've heard people say, what does it matter where they are killed? They are going to die anyway. But on-farm culls will be traumatic for many animals and people alike.

"Slaughterhouses are specifically designed to kill animals. Shooting thousands of healthy pigs on a farm will be extremely difficult, even for a skilled expert. Pigs are intelligent animals, they are big and strong animals, weighing as much as an adult man, and getting a clean shot will be difficult, even for a skilled expert. Farmers will do their best but it will be incredibly distressing for the pigs being separated at slaughter.

"None of this meat will be able to enter the food chain, which is incredibly wasteful and disrespectful." 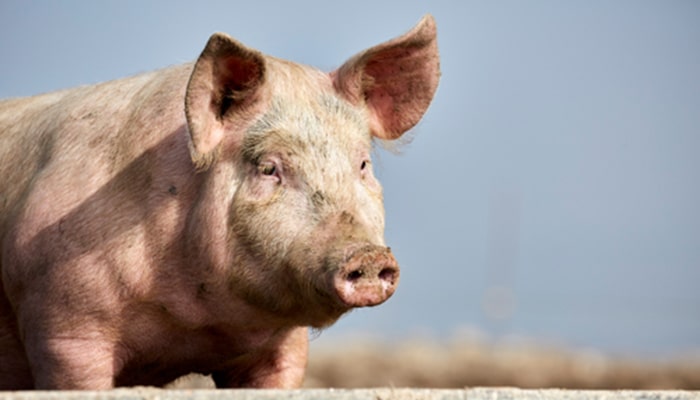 Urgent action needs to be taken now as farms will be running out of space for the pigs. Those who grow too large will require more lorries to transport them and some slaughterhouses may not be able to take them because they are too large.

The RSPCA is calling for the Government to take decisive action immediately to safeguard the welfare of animals and support British farmers. Culling healthy animals on-farm other than for disease control purposes is reported to be unprecedented in the UK.  Alongside the immediate welfare risks, there is also the risk that retailers will start looking to import pork to meet demand. These products may have been produced to lower welfare standards than the UK's, compounding the welfare impact.

The culling of animals for foot and mouth 20 years ago took an enormous toll on the farming community. Many of them are still scarred by it and others simply stopped farming.

In this case, we are talking about culling healthy animals, not diseased ones.  Farmers want to do the right thing and get their animals to slaughterhouses where they can be slaughtered more humanely. If the Government wants to be a world leader for animal welfare - it needs to take action now to avert this welfare catastrophe.