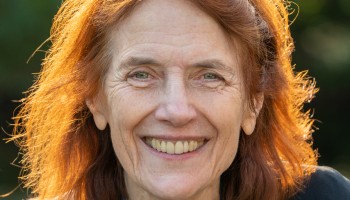 José has devoted her working life to social research and teaching and has committed years of voluntary effort to campaign for the improvement of animal lives.

A member of the British Sociological Association, the International Society for Anthrozoology, the Association of Lawyers for Animal Welfare and a Fellow of the Higher Education Academy, José has also written extensively on animal issues.

José was a policy analyst at the Greater London Council and senior researcher at the London Research Centre, where she was responsible for environmental policies, including animal welfare. She was also a Senior Lecturer in Environmental Sociology at the University of Bedfordshire.